The Historical Miniatures Gaming Society hosted an online convention over the July 24-26 weekend and I was able to participate in an interview with Mike Tunez and the Tales of the Sail guys from the No Dice No Glory team.

Our specific task during the interview was to ask Mike Tunez what we can expect in future releases for Blood & Plunder in the next year or so. Both the Queen Anne’s War and Raise the Black expansions have been “spoiled” before but in this interview Mike shared a lot of details on what those expansions will include and how they will release.

If you don’t have time to listen to the whole interview (you should watch some of it just to see Mike in the hold of his own boat!), here are some of highlights of information we gleaned about the upcoming products from Firelock. 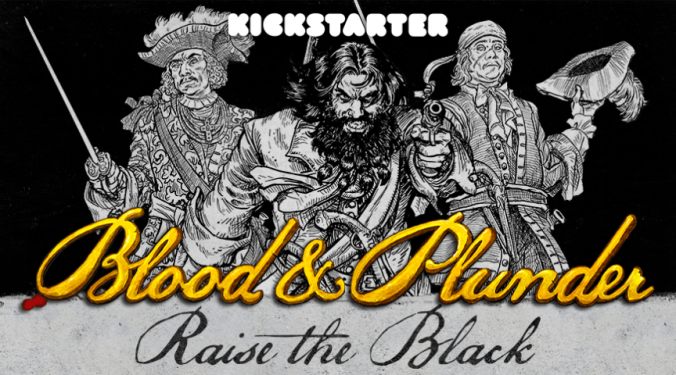 Firelock and 4Ground have partnered to bring us wonderful and affordable urban Caribbean terrain pieces including:

All available now on the Firelock website! The current Firelock resin buildings will eventually phase out and this will replace them.

Other impending releases or products in some stage of development include:

There was plenty more news and tidbits you’ll get by watching/listening to the entire interview.

Lots to look forward to for Blood & Plunder!